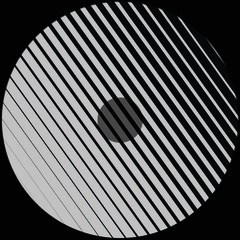 I started working with 3D in 2001 with Blender. Moved over to 3DS Max in 2003. During college I switched again to Maya as my main 3D application. I studied "Interactive Media" at FH Augsburg from 2008-2012 to a Bachelor's degree. I've been working for a design and multimedia agency since 2010. My main tasks are development of multimedia applications/interactive installations as well as still and movie production. I also create electronics/hardware for prototypes/single installations. Since 2016 I've been working on Unity based VR applications. I also produce music and do audio work.

Skills/tools I use on a regular basis and am well versed in: